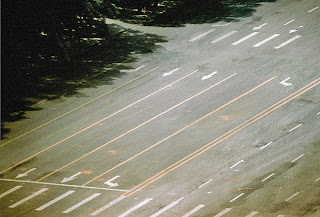 Pavel Maria Smejkal
Reading a recent issue of GUP Magazine featuring vernacular imagery, there is an article that references a piece that Dutch photobook publisher, designer and vernacular photography collector Erik Kessels exhibited. In this show, Kessels appropriates images shot by a motion detector camera set up in the woods of Texas which capture many unsuspecting deer. The images, which resulted in this exhibition and the book In Almost Every Picture #3, were not taken by Kessels and were not originally produced for the purposes of art. Kessels signed his name to the images because he use them as artworks. He took them from their original context and allowed them mean something else to himself and viewing audience.
Although this brings up a question of copyright protection, if such a thing were to be applied to these vernacular images, it also brings to mind the allowances included in the US copyright law. Artists are allowed to build on the work of other artists to create original works. That is how art evolves. With that allowance, artists like Pavel Maria Smejkal can create. In the project Fatescapes, Smejkal uses iconic, war-time images that have been so ingrained into our collective visual catalogue. These images have become so iconic that that what is in the frame, and therefore the before and after, have lost their meaning as originally produced. The strength of the message is diluted the more that the images are viewed. Smejkal's removal of the human element forces the brain to search for the image as previously viewed. Because of this search through memory, the strength and original feeling evoked by this iconic photo is brought back. By removing this essence of the original photo which has started to weaken by multiple views, Smejkal has created a new image which revisits the original purpose and voice of the photographer as the time passes from that event. 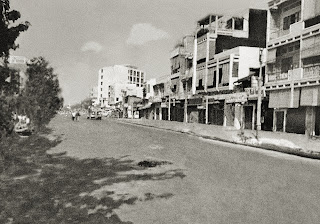 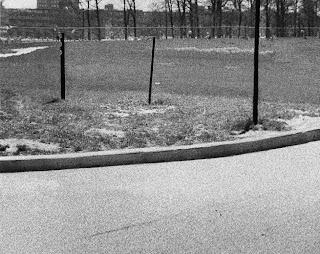 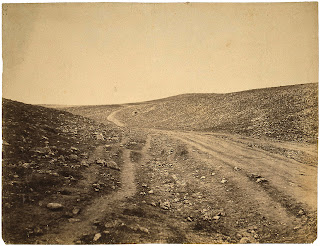 "In my last work I am interested in historical contexts of human history, widely recorded by photographic medium in the last three centuries, I am interested in the medium itself, in its representational function and image as such. Getting off the main motif from the historical documents, from the photos which became our culture heritage, our image bank, a memory of nations, a symbol, a propaganda instrument or an example of some kind of photography, a template for making other images, in the time when almost all these photographs were reinterpreted by many authors of following generations from many points of view, with the knowledge that some of them were staged or their authenticity is disputable, I place questions about their sense, their meaning, their function and their future. I am interested in possibilities of photography in the time when analog process is over and I am asking what is next in the world waiting for change… "--Pavel Maria Smejkal on the project Fatescapes
Posted by Melanie McWhorter at 12:14 PM